National Academy of Engineering (NAE) member Deb Niemeier joined the civil and environmental engineering faculty at the A. James Clark School of Engineering in Fall 2019. Renowned for her research on vehicle emissions, which spurred public policy changes in California, Niemeier is the first of a series of endowed chairs to be appointed at the Clark School through Building Together: An Investment of Maryland, the A. James & Alice B. Clark Foundation’s nearly $220 million commitment to transform UMD and the Clark School through investments in students, faculty, programs, and infrastructure.

At UMD, her research will target aspects of the built environment that give rise to structural inequality, particularly within the context of climate change. Niemeier will also be a faculty affiliate of the Maryland Transportation Institute, an interdisciplinary research hub that brings together expertise from across Maryland universities.

Your current research investigates, among other things, the intersection between environmental issues—notably climate change—and social issues, particularly problems of inequity. What are some of the specific ways in which climate change can exacerbate socioeconomic gaps?

As engineers, we have designed wondrous infrastructure with a very long life. This is good but it also presents problems. It’s good in that we are able to increase society’s benefits. But it is problematic because the ways infrastructure has been designed and attended to over the last 70 years reflects how society was structured in the past. For example, people of color have less access to good schools, to good transportation. They often have to fight for clean water. Over time, the lack of these basic necessities robs people of opportunity, which produces inequality.

As our society undergoes increasing economic imbalance, these structural inequalities begin to affect even greater swaths of the population. Owning your own home has become increasingly hard, while finding jobs near where you live or accessing a good transportation system is difficult for more and more people. And with climate change, these kinds of barriers will become bigger. People in high risk areas can’t afford to move and the state can’t afford to create the kind of infrastructure needed to protect their assets. Right now, we are in a cycle of reduce risk and rescue. But this is not sustainable. With climate change, not all risk can be reduced to an acceptable level and rescues are very expensive. We need a more sustainable vision. Once society has a vision, I am confident that civil and environmental engineers can help to achieve it.

Your Mpact lecture at UMD in April 2019 focused on the Camp Fire disaster in Paradise, CA and highlighted how multiple factors—including climate change, urban development, local politics, and the actions of a state utility—combined to create the disaster. To what extent is the Paradise situation symptomatic of a larger problem? What are the lessons learned?

The population of Paradise exploded from around 8,000 to 24,000 during the 1970s. It was a place where you could own your own home on a fixed income at a time when California’sreal estate values were skyrocketing. Some of the growth came in the form of a standard subdivision layout, non-gridded streets, cul-de-sacs, and limited entry/exitways. These suburban design features are similar to design standards that are still actively used. This design hinders evacuation and once embers entered subdivisions, it was nearly impossible to stop the structure to structure ignition forward progress. Growth also came in the form of mobile home parks. There were around 33 different mobile home parks located in the area, several of which were large; the fire leveled around 20 of them. Most of the mobile home parks were occupied by seniors on fixed incomes; a lot of them were women and frail. It’s been reported that most of the people who died in the fire were elderly. Nearly a quarter of Paradise residents had a disability (this is double the statewide rate) and 25 percent of the population was over the age of 65, compared to 14 percent statewide.

In short, Paradise had an aging, high disability population living in areas with urban design features that were not particularly conducive to fast evacuation. And the city was surrounded by aging power infrastructure. There are elements of this story that apply to nearly every at-risk community. We have affordable housing issues in urban areas, forcing people to move further from services. We have climate change making weather events that much more intense, and finally we have an aging infrastructure that we also need to rethink.

Concern over sustainability and environmental issues ranks high among the generation that is currently preparing to apply to college. For young people who aspire to make a difference, what does the field of civil and environmental engineering have to offer?

What drew you to UMD, and what are some of the attributes of the Clark School that you find most appealing?

I like the emphasis on service for public good. UMD is a large, public institution with a deep commitment to education. I also found the level at which the state supports the university to be inspiring and forward-thinking. Many states have reduced funding to the degree that the institution can longer serve the most aspiring students. The cost of attending is simply too high. We—my generation and those before us—had the advantage of attending a university with low tuition and we emerged with low debt. It is wrong to saddle future generations of college students with high tuition and high debt. Maryland supports their college system at a level that other states should aspire to.

The Clark School is also in an exciting period, especially for civil and environmental engineers. The gift from the Clark Foundation allows students who might not be able to afford a college education to have a to become an engineer. The dean is viewed as visionary and dedicated to public service and a diverse college. All of these factors make coming to Maryland very exciting.

In 2006, you were among the highly-accomplished female scientists and engineers highlighted in a New York Times feature story on the challenges facing women who enter scientific fields. More than a decade has passed since that article was published. To what extent do you see improvement, especially in engineering?

I think it is a mixed bag. We have more women and people of color in leadership positions, but in some engineering disciplines we still struggle to attain acceptable levels of undergraduate women. If you look at national statistics, the needle on the percentage of undergraduate women attending an engineering program hasn’t really moved much. Fields like mechanical, electrical, computer science, and civil engineering are still way behind the urve in terms of women and people of color. We all need to work harder. 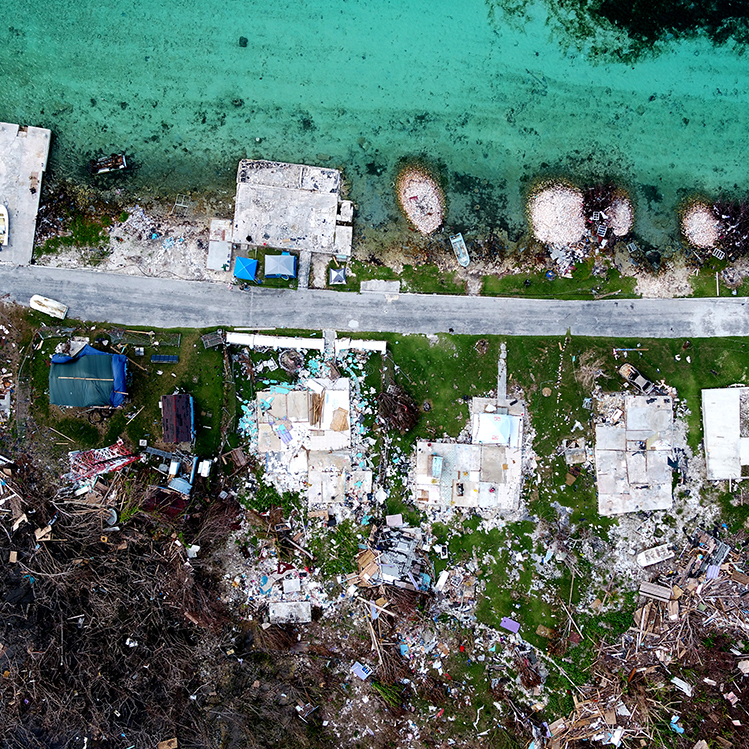 MTI Exhibit Booth and Reception at the 2020 TRB Annual Meeting 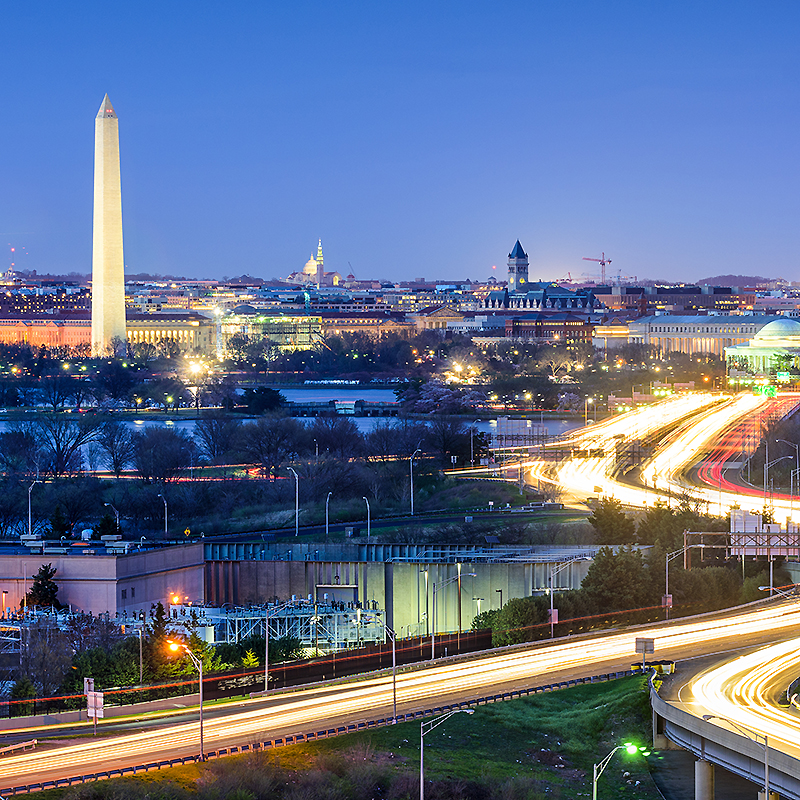