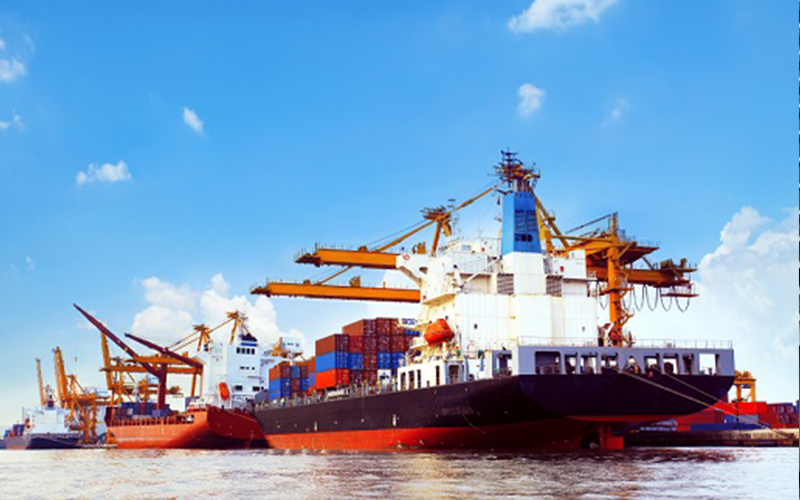 Intermodal (IM) freight transport systems and their components play a significant role in the U.S. and world economies. Maritime transport operating within an IM system involving land-water interfaces remains the dominant mode for international trade. Ports and other terminals, bridges and tunnels are critical components of these systems. Many of these components, as well as other rail and roadway system infrastructures, however, are by the nature of their designs and locations inherently vulnerable to rising sea levels, significant precipitation events, storm surges and consequent coastal flooding. Continued increase in sea level, storm frequency and intensity, total precipitation and storm surges are projected (NRC, 2010) as the earth’s climate changes, and temporary or permanent inundation of these transportation elements are expected as a consequence. Additionally, it is expected that the impact of less extraordinary weather events on transportation systems, especially coastal infrastructures, will be intensified under higher sea levels (Karl, 2009; NRC, 2008; NRC, 2010). Caldwell et al. (2002) and the Environmental Protection Agency (EPA, 2014) describe potential impacts on freight transport due to climate change. The costs of such impacts can be excessive. For example, direct and indirect costs due to weakened infrastructure at ports and the like resulting from increased storm intensity and higher sea levels can lead to losses in the billions of dollars per day (Haveman and Shatz, 2006).

The IM system is a complex system of modal networks and IM interfaces with trade routes that cross the globe. World maritime-based trade routes and critical ports are depicted in Figure 1. Coordination that is enabled through the formation of such a system of systems is required for national and international cargo movements, including raw materials, parts and finished goods. In fact, production facilities are often located at or near IM terminals at which bulk commodities can be processed, for example. Together these systems and related facilities form what is referred to as Global Commodity Chains.