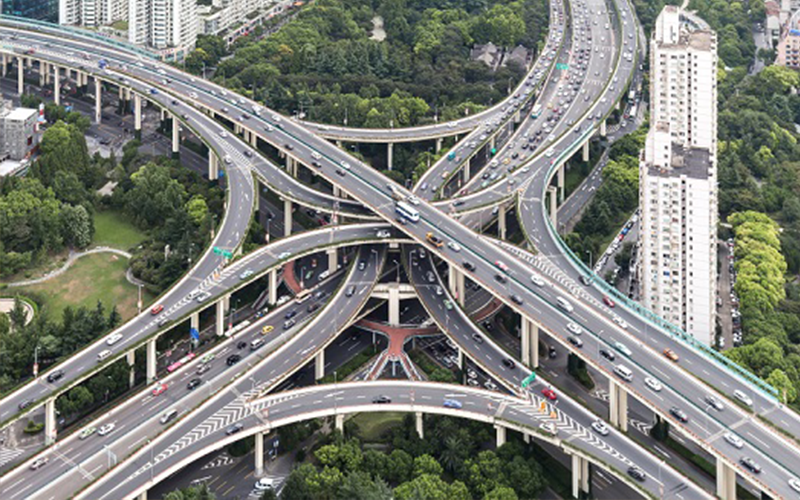 Freeway congestion is a chronic problem observed worldwide. Congestion is costly both monetarily and with regard to time, safety and the environment. A great deal of research has been conducted on decreasing freeway congestion through various traffic management techniques. Ramp management is one tool commonly used to maximize freeway capacity by utilizing control devises (signals, signs, gates, etc.) to regulate the number of vehicles entering and leaving the freeway [Neudorff et al., 2006].

It has been shown that vehicle platoons entering a freeway creates downstream turbulence, which has the potential to cause traffic breakdowns [Elefteriadou et al., 1995]. Ramp management strategies have been shown to reduce this turbulence by metering the traffic at on-ramps though signalization. The number of vehicles prescribed to enter the freeway is usually calculated by an on-line adaptive traffic control that attempts to optimize the freeway performance by striking a balance between allowable turbulence of the mainline freeway and the vehicles waiting at the on-ramp meter [Elefteriadou et al., 2011]. Previous research has provided a number of ramp metering algorithms which attempt to increase freeway’s performance by metering to capacity [Jacobson et al., 2006; Bogenberger and May, 1999; Zhang et al., 2001; Papgeorgio et al., 1991 Papgeorgio et al., 1990].

Brilon (2000) proposed a concept to quantify the efficiency of a freeway segment by treating traffic flow similar to a mechanical system [Brilon, 2000]. Brilon describes an analogy where mechanical work, the product of force and distance is synonymous with work done by a freeway, the product of the total number of vehicles and the average speed (veh-miles). Mechanical power is the rate of work i.e the amount of work conducted in a time interval. This therefore translates into freeway power, the number of veh-miles traveled in a time interval. Brilon uses freeway power or production per time interval as a measure of efficiency.